← more from
Elephants On Parade 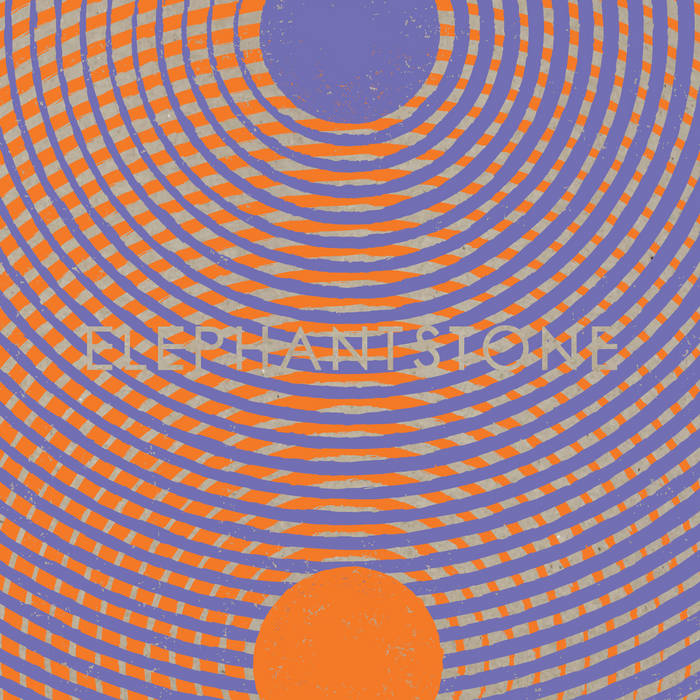 Joe Genua This track is sublime. Elephant Stone are pop in its most subliminal and ethereal form. Simply great Favorite track: A Silent Moment.

Gholachu This guy is a songwriting Guru! Favorite track: Masters Of War.

New Indie Audiophile You know when you here it. That's what really well, thought out, carefully crafted music does. It sounds good from the first moment you hear it. This is that album. Favorite track: A Silent Moment.

Elephant Stone’s self titled LP is the full-length followup to their 2009 Polaris Prize nominated debut “The Seven Seas” and features 10 new tracks.

String arrangements on “The Sacred Sound“ by Richard White

We acknowledge the financial support of the Government of Canada through the Canada Music Fund for this project.

Debuting a decade ago, the psych-pop creation of Rishi Dhir has released six critically-acclaimed albums, toured extensively throughout North America and Europe, been nominated for the prestigious Polaris Music Prize and picked up praise from the likes of NPR, Brooklyn Vegan, Consequence of Sound, Rolling Stone, Clash Magazine and more. ... more

Bandcamp Daily  your guide to the world of Bandcamp